Wondering how to increase the capacity of a stadium without extending its footprint? Combine smart ideas, engineering ingenuity and professional project management! Also add a bit of boldness while you at it because there is no such thing as a ready-made assembly set or a tried and tested construction manual. That said: never fear challenging projects!

Our best-practice-report demonstrates how Companeer planned and implemented the expansion of Munich’s Allianz Arena from 71.000 to 75.000 spectators through a number of subtle constructional measures and optimization of operational procedures.

Safe Standing
For national league and cup games, supporters in the lower tier of the south section were previously allowed to stand in-between permanently mounted seats at a ratio of 1.3 fans per seat. By replacing the permanent seats with fold away seats and adding retractable crush barriers, that ratio increased to almost two standing supporters per seat used in the all-seater configuration required for European cup games.

When folded away, the material of the seats serves as the additional standing row in-between two regular rows. Since no material needs to be transported back and forth, the transformation from standing terrace to all-seater stand only takes a few hours.

Increasing the capacity of an existing stadium obviously calls for additional escape route capacity and improved safety measures. To prevent overcrowding, we separated the standing terrace into multiple sections through additional fences and mounted electronically controlled turnstiles (fitted with ticket scanners) in front of the stairways leading onto the terrace. This way the concentration of supporters cannot exceed critical limits which is particularly important for favoured spots like the area just behind the goals.

The new standing terrace at Munich’s Allianz Arena was designed with full respect to the principles of safe standing. You are very welcome to have a look at our special best-practice-report on the issue of safe standing

Mind the gap!
Another piece of the expansion jigsaw was reducing the gap between seats on the lower tier of the west section, where corporate guests previously enjoyed a rather comfortable 60 cm of sitting width. However, after reducing the gap to the more usual 50 cm and adding a few more seats per row, everybody agreed that there was not so much a loss of comfort but rather an increase in proper stadium feeling and atmosphere.

Adjustable press section
The press section of the stadium was previously sized for maximum demand needed for games that yielded significantly more media attention than others. In order to make the press section adjustable in size and thus freeing up space for additional spectators, we relocated the commentator positions from the upper tier to the press section in the lower tier.

The press section itself was fitted with demountable writing desks that are kept in a newly build storage room underneath the stand when not needed. Constructional measures related to the press section also included removal of no longer needed vomitories and setting up cable connections that are very easily made available when needed and stored underneath the stand otherwise.

Since then, the stand space that has been freed up has been available to additional spectators.

The shadows of the past …

In the course of expanding a stadium usually a number of unresolved issues buried in the past come back to the surface again. While not necessarily directly related to the issue of increasing capacity per se, some touchy subjects not all stakeholders were completely satisfied with have to be renegotiated in the process of acquiring planning permission.

In the case of the Allianz Arena expansion the issue of fan segregation and a redesign of the safety concept for an unforeseen suspension of the public transport system needed to be addressed. Companeer developed solutions to both obstacles and helped the stadium operator to pave the way during the planning permission process.

Group cuddling in the underground

Since the Allianz Arena expansion even more spectators use Munich’s underground railway to get to the stadium. Companeer documented and analyzed the increase in passenger numbers and helped designing an improved traffic concept to lessen the capacity overload during peak times. We implemented a bus shuttle service and mediated between stadium operator and public authorities.

Analysis of expansion potential
In a first step Companeer identified all potential expansion measures and evaluated them with respect to costs, practicability, implementation time and building approval risk. Already at this stage we always bore in mind the general safety concept of the entire stadium complex in which the expansion measures had to fit in.

Conceptual design of expansion measures
In the next phase we prepared detailed feasibility studies for the most promising expansion measures based on the evaluations in the previous step. In doing so, Companeer developed tailor-made concepts for later implementation by specialist planners and experts.

Adjustment of safety concept
When expanding the capacity of an existing stadium, often not all legal safety requirements can be met to a degree of 100 percent. Naturally though, even slightest compromises in regard to spectators safety are completely unacceptable. Together with experts from hhpberlin, Companeer developed alternative safety concepts and compensatory measures to ensure the safety of everybody in the stadium and managed the process of acquiring planning permission from the public authorities.

Project coordination/guidance during implementation/specialist counseling
Upon entering the implementation phase, the scope and focus of Companeer switched from specialist counseling to project coordination and safeguarding the stadium operator’s interests. We monitored the work of the specialist planners and the executing firms and provided the warranty management after the conclusion of the construction works. 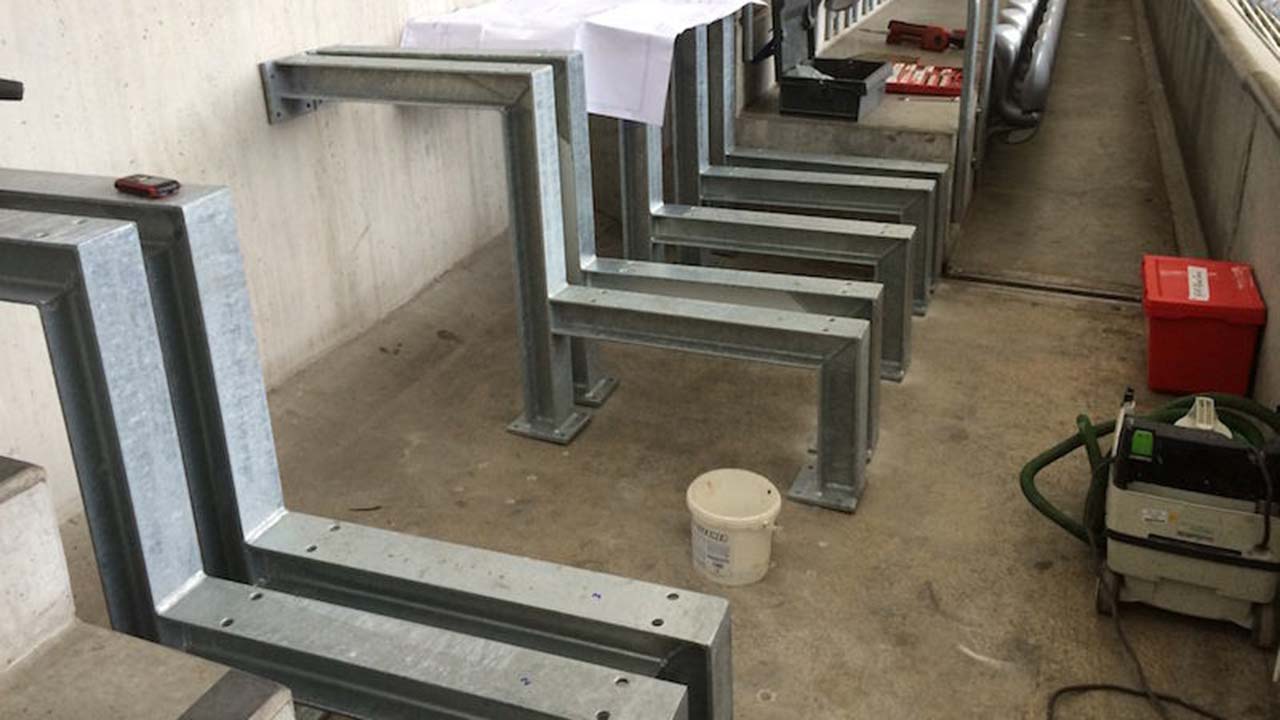 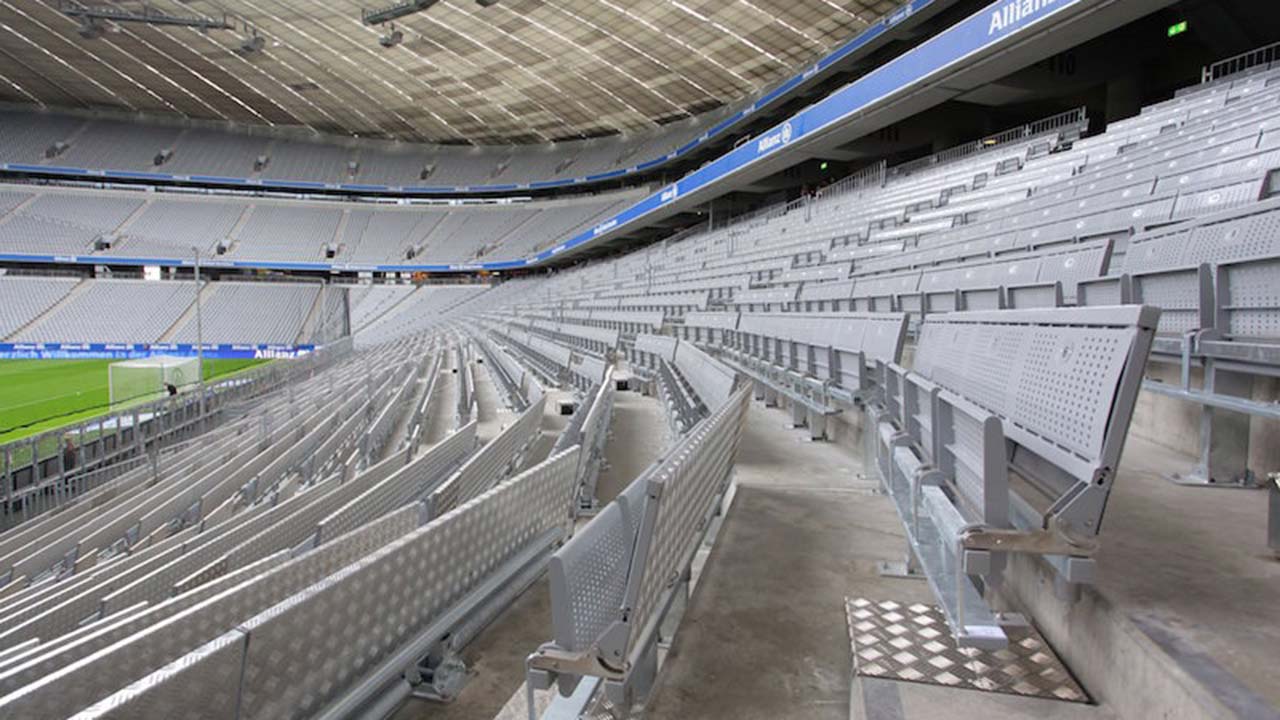 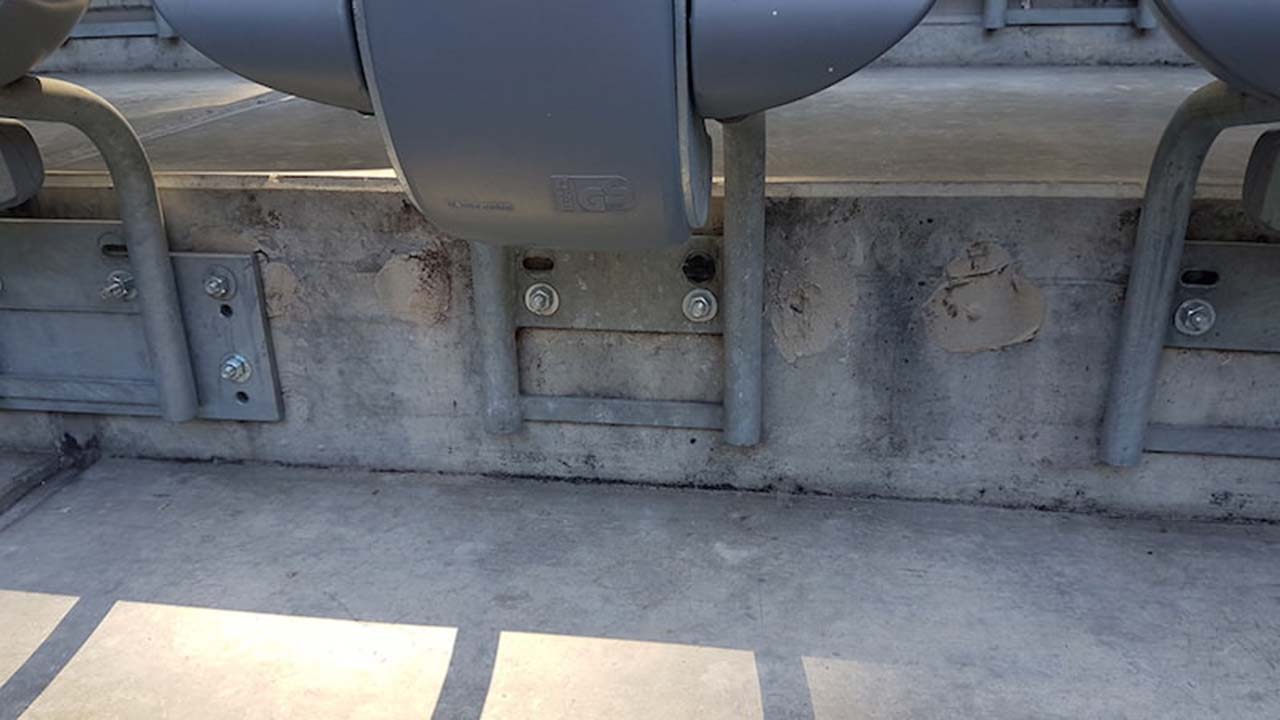 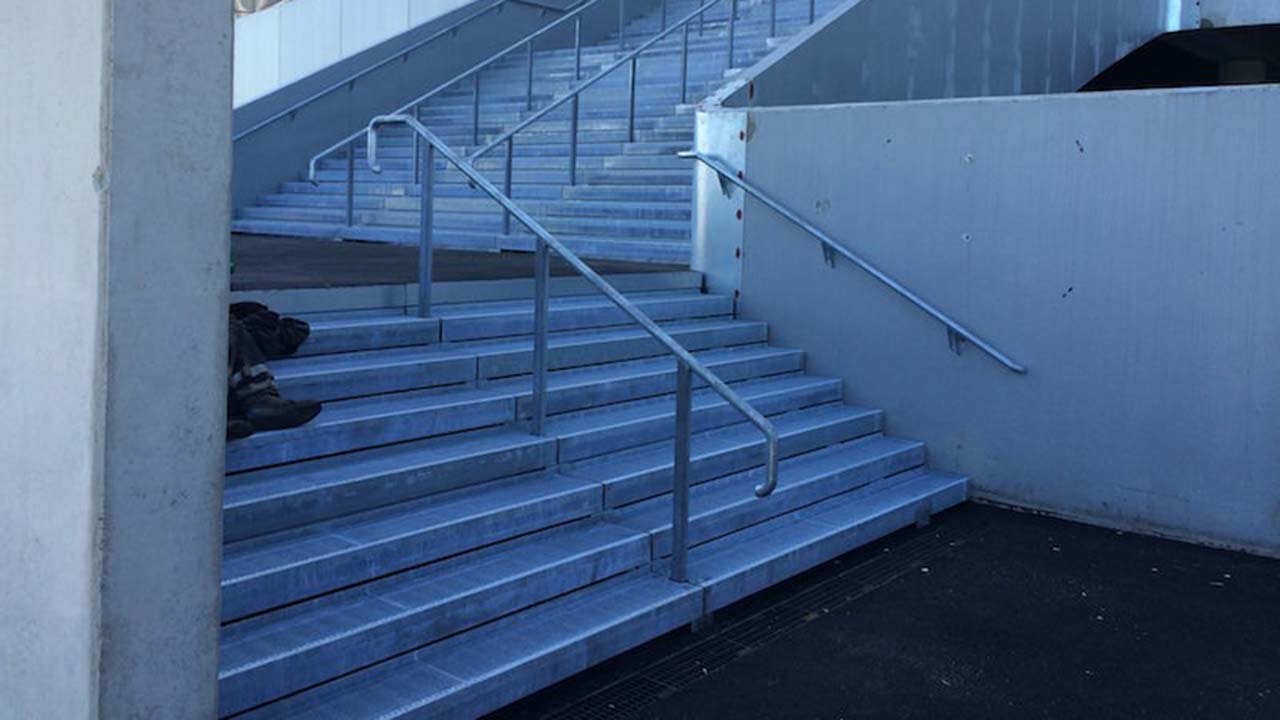 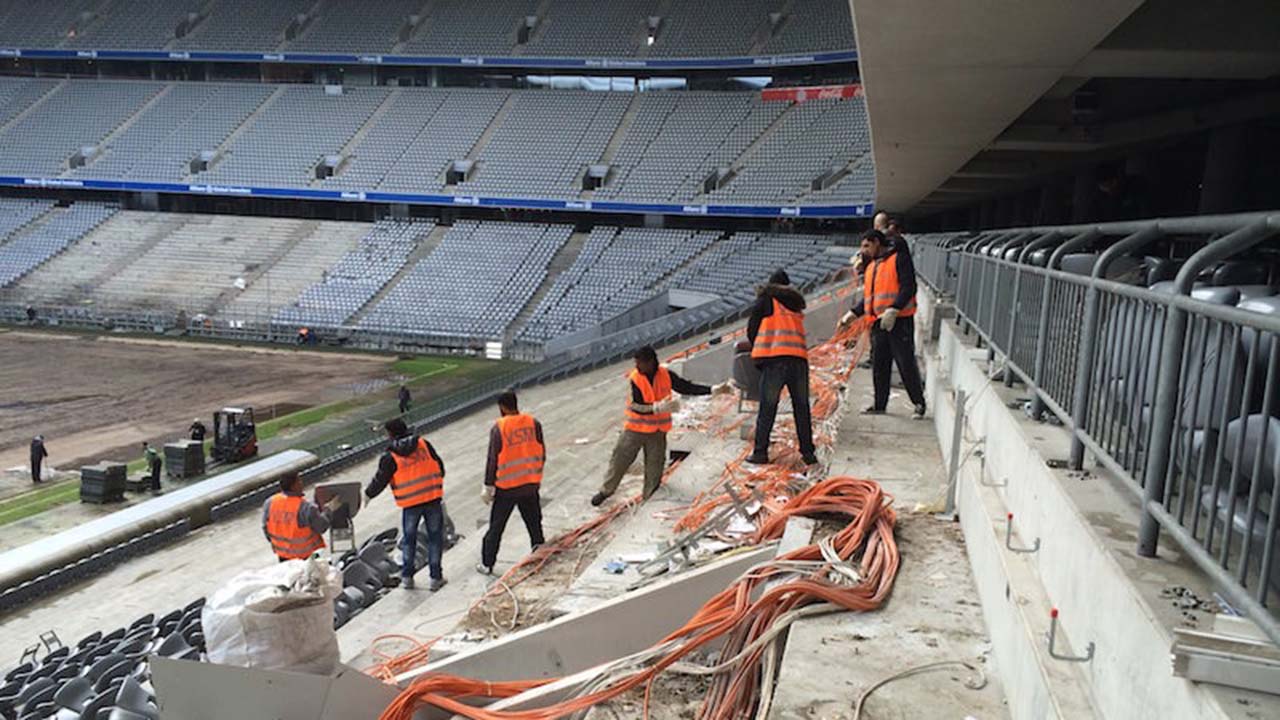 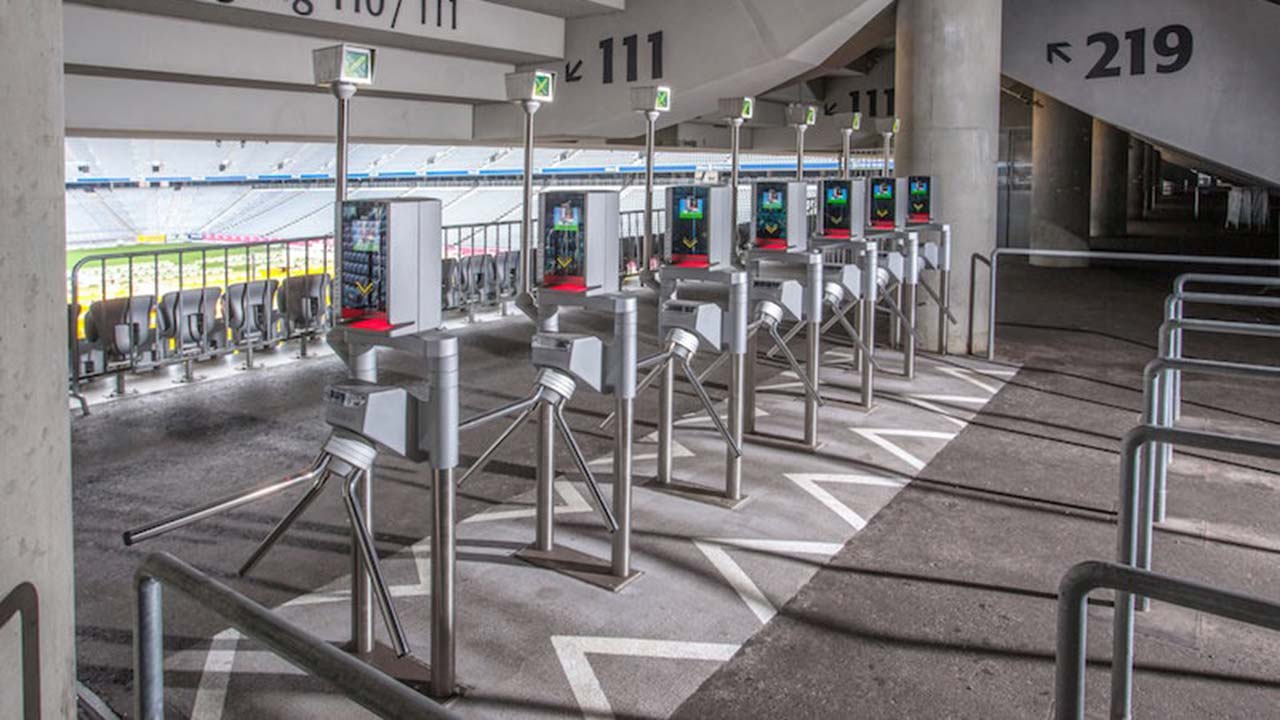